On January 4, 2022, the City Council approved installation of a Minimum Grid Bikeway Network. The term “minimum grid” refers to the concept of quickly implementing a basic bikeway network, while also continuing to pursue longer-range efforts to expand and upgrade cycling infrastructure. Staff anticipates installation of the Minimum Grid Network will be completed by April 2022. For more details:

The City’s Minimum Grid Network will consist of Class III Bike Boulevards, which are shared streets between motorists and bicyclists that highlight bicycle travel via “sharrow” pavement markings and signage.  These bikeways do not require removal of any vehicle lanes or parking. They function exactly the same way as other streets, but the pavement markings and signage help bicyclists navigate the Class III bikeway network, avoid streets that can be more challenging to ride on, and determine proper lane positioning outside of the “door zone.” 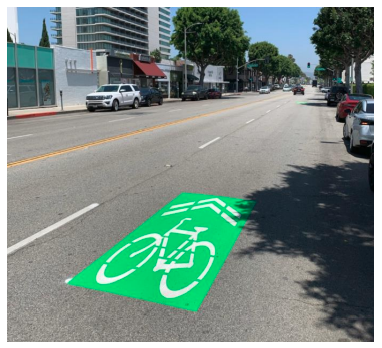 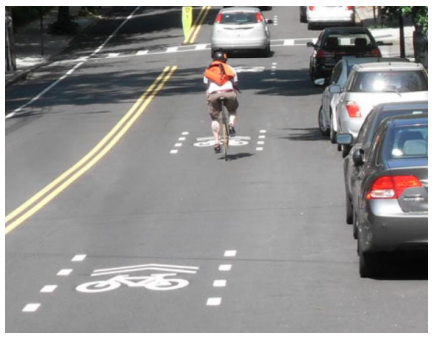 The Minimum Grid includes streets that provide access to schools, parks, existing bikeways, future Metro stations, and key commercial corridors. All streets on the Minimum Grid Network are included on the Holistic Bikeways Network Map from the Complete Streets Plan. 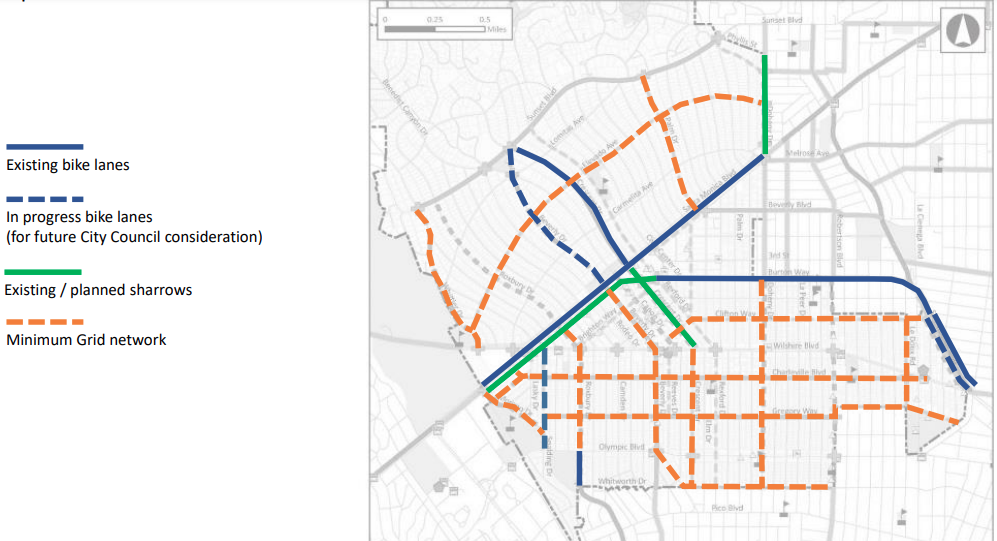